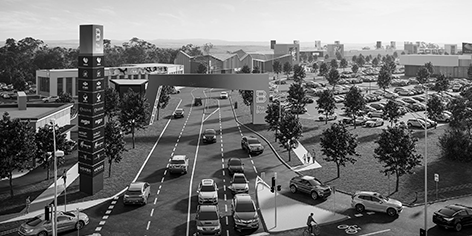 The subdivided site favours industrial use and large format retail venues and has frontages overlooking both Hume Highway and Hume Freeway. The Base is located in a high-traffic area where the State Government forecasts increased residential growth in coming years.

In 2019, Property developer APD Projects called in Ratio’s traffic team to consult on the early stages of the site’s development plan. The traffic team prepared a traffic impact assessment and designed a new signalised intersection on the busy Hume Highway to provide access to the new development.

An existing planning permit associated with the site included a requirement for significant roadworks to be undertaken in association with the development, which would have resulted in the local duplication of Hume Highway. It was Ratio’s opinion that the vast extent of roadworks conditioned within the existing permit were not required to facilitate access to the site.

Ratio’s transport team consulted with APD and reviewed the traffic analysis of the proposed development. Ratio met with the Department of Transport (DoT) to discuss what was reasonably required of the developer to facilitate access to the development, having regard to the revised development proposal and other road upgrades in the pipeline to be undertaken by DoT.

Construction on the site is due to begin imminently and Ratio remains onboard the project team to assist with permit applications for subsequent stages of the development. 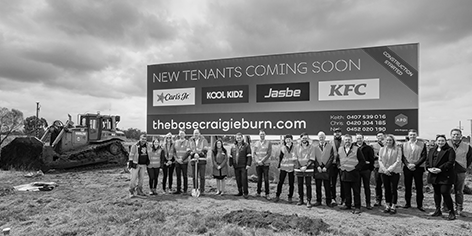 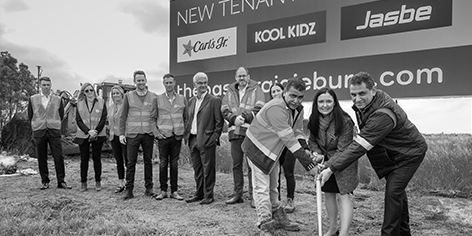