As the population ages in Australia, there is a growing demand for people to stay in their current homes for as long as possible or downsize. For many baby-boomers who are leading a more active retirement, there is a push to live closer to the inner city in locations that offer high-quality amenities, public transport and other services.

Housing in the form of medium to high density ‘vertical’ retirement living is evolving in a number of Australia’s largest urban areas.

These new forms of retirement living offer potential to provide a higher level of amenity including a range of in-house services such as ‘health and well-being centres’, and entertainment options that create a sense of community with more opportunities for interaction between its residents.

The application was notable because the site is situated in a Neighbourhood Residential Zone where 1-2 storey development and minimal change is encouraged by the planning scheme.

Retirement villages are not subject to the mandatory garden area and building height requirements of the Neighbourhood Residential Zone. This, when combined with the substantial size of the site (nearly 1.7ha), its multiple road abuttals (including Hawthorn Road), and its abuttal to a tram line / PPTN, all enabled the contemplation of greater height and intensity than might otherwise be the case.

The proposal also raised broad strategic issues regarding the ‘need’ to provide additional accommodation for an ageing population, including in established inner and middle-ring urban areas where many existing residents want to down-size and ‘age in place’. The Tribunal accepted that:

Notwithstanding this, the proposal still needed to be ‘respectful’ of its context. This was achieved through high quality and skilfully designed architecture (by Bates Smart) that adopted lower building profiles (2-4 storeys) with regular breaks at the varied edges of the site and the taller buildings (4-5 storeys) contained within the centre of the site.

In forming its decision on the suitability of the proposal, including the introduction of a higher scale of built form, the Tribunal found:

Whilst most reasonable people would agree there needs to be more quality accommodation options for the elderly in areas where they have traditionally lived, any proposals for ‘change’ in existing urban areas are invariably controversial and potentially end up before VCAT.

Ratio: has substantial experience with retirement villages and aged care facilities in a variety of urban contexts and would be pleased to provide expert assistance to you in the fields of town planning, traffic engineering, urban design and waste.

If you have any queries or require assistance, please feel free to contact David Crowder or Grant Logan or your existing contact at Ratio. 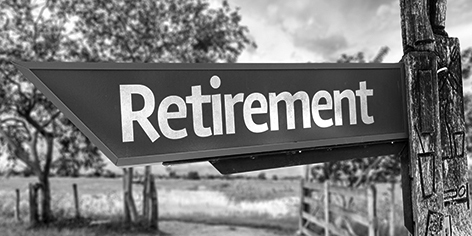