An Addendum to Plan Melbourne 2017-2050 has been implemented into planning schemes via Amendment VC168. The addendum provides an update on Melbourne’s projected population, housing and employment growth and key land use and transport planning.

The update reflects the positive outlook for ongoing development within Metropolitan Melbourne, with continued growth still forecast. It will be interesting to see how the major infrastructure projects will evolve – noting current debate about preferred arrangement for the MAR and the mooted Supreme Court action against North East Link (let alone current tunnelling delays with the West Gate Tunnel). 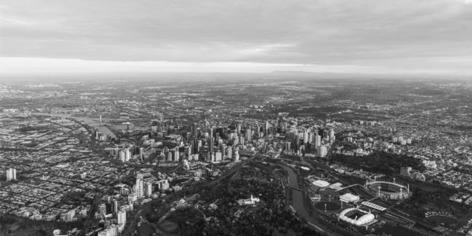