The Independent Panel’s report for the controversial Monash Amendment C125 was recently received.

In short, the Amendment seeks to roll-out the various VPP residential zones in accordance with the recommendations of the adopted ‘Monash Housing Strategy 2014’ (MHS).

ratio: represented various property owners at the hearings, and made the following submissions:

Some of the Panel’s recommendations include:

You can read the full panel report at here.

ratio: is aware some people are now in a very difficult position, because they purchased land on the understanding that they could do something ‘more’ than what the current provisions allowed and / or what a ‘contextual’ approach would reasonably allow.  One ‘silver lining’ is that the Panel appears to be saying the planning controls proposed for such areas (eg – around Monash University and the Clayton Activity Centre) were possibly ‘undercooked’, and potentially there would be opportunities for greater change than what the Amendment contemplated following further investigation.

Council is expected to consider the Panel’s recommendations at its meeting at the Monash Civic Centre (293 Springvale Rd, Glen Waverley) on Tuesday 28 February, from 7pm.

We will endeavour to keep you informed of the outcomes. 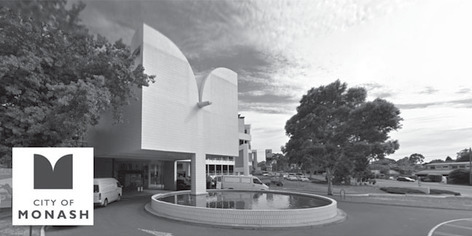