With the rapid advancement of autonomous and zero-emissions vehicle technology, we have a once-in-a-generation opportunity to completely overhaul the transport model for the betterment of Melbourne and the planet. Healthier communities. Equality of access to essential services. Healthier environments. More time for people to enjoy life. These are just a sample of the benefits on offer from autonomous vehicle technology, the magnitude of which will be determined based on the success and method of its implementation – which will be closer than you think.

The Victorian Government has requested Infrastructure Victoria to provide advice on the infrastructure required to enable the implementation of automated and zero emissions vehicles in Victoria.

Infrastructure Victoria will be calling for submissions on their study before they report back to the State Government in October. The potential for technology to fix all of the negative impacts associated with traditional car travel is massive and it’s right on our doorstep. We encourage you to get involved, get informed, have your say and play a part in creating a more liveable future.

We’ll be following this closely so stay tuned for updates. 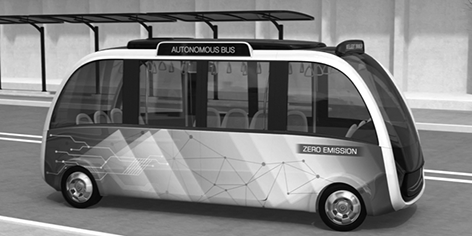