In response to this feedback, in December last year the DELWP introduced a new interim clause into the planning scheme (Clause 53.19 – ‘Non-Government Schools’). The clause made the Minister for Planning the responsible authority for development projects that were funded, or partly funded, by the ‘Victorian Government's Non-Government Schools Capital Fund’. This effectively enabled a more efficient town planning approvals process, but was limited in its application.

More specifically, the proposal seeks to:

For those associated with non-government schools, or that acknowledge the importance of all education facilities to our society, the proposed provisions are greatly welcomed. There is no doubt they will assist in streamlining the town planning approvals process, and which will potentially bring greater consistency to decision-making.

DELWP has invited Ratio, as a relevant stakeholder, to comment on the draft provisions by close of business Friday 8 May 2020. We will review the proposal in more detail to see whether additional refinements would be helpful. 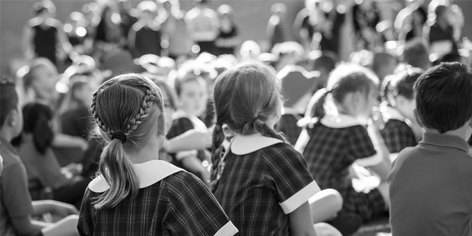