Clause 55, forming part of ResCode, contains a series of provisions that require an assessment of residential development from a character, external amenity and internal amenity perspective.

For several years the interpretation of the above standards and objectives was guided by the legal decision of Li Chak Lai v Whitehorse CC (No.1) [2005] VCAT 1274 (30 June 2005). The Tribunal found that where the standard is met, the corresponding objective is also met and the considerations against a proposal cannot therefore include a failure to meet the objective. The decision noted however that meeting all ResCode standards should not automatically result in a permit granting and there may be other relevant issues to indicate refusal.

Adopting the Li approach, for instance, if the front setback measurable standard was met, it was not possible to argue the corresponding objective required a greater setback.

The recent decision of 16 Taylor Pty Ltd v Nillumbik SC [2020] VCAT 673, similarly outlines that the objectives and decision guidelines remain relevant considerations where the standard is met and should be read together.  In 16 Taylor the Tribunal found that exceedance of the relevant front setback standard was insufficient having regard to the objectives/decision guidelines, in addition to other qualitative scheme provisions.

These various Tribunal decisions adopt a consistent view that compliance with the relevant standards does not automatically result in an acceptable planning outcome. There are however aspects of the decisions where there is arguably inconsistency for instance:

Given the apparent variance in interpretation, the planning industry would benefit from a definitive legal view on the operation of ResCode noting that the apartment standards at Clause 58 are constructed in the same fashion. 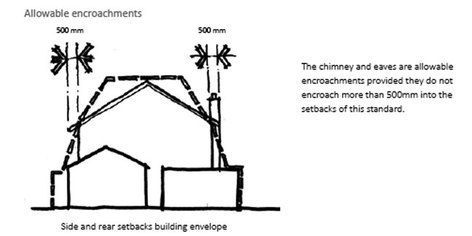