Amendment C125 (Part 1) has been gazetted, and now forms part of the City of Monash Planning Scheme.

Whilst the Housing Framework Plan (which identifies different 'change' areas around activity centres, along the major boulevards and in the Monash National Employment Cluster) that is contained in the Monash Housing Strategy, 2014 has not been included in the LPPF as originally proposed, the Monash Housing Strategy, 2014 is now formally a reference document in the planning scheme. Some weight can therefore be given to the encouragement of higher densities/housing diversity in the nominated ‘change’ locations by virtue of this.

The timing of the approval of ‘Part 2’ remains unknown, and may potentially be some time away as additional exhibition may be required.

For more information on the structure plans, including how your land may be affected, please get in touch with either David Crowder or your existing contact at Ratio. 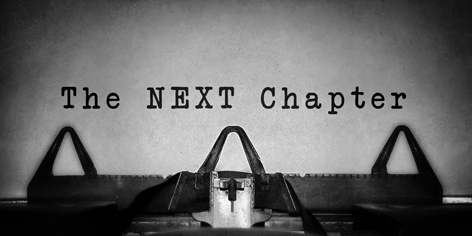