Readers may recall the City of Monash prepared this Amendment to introduce the ‘Monash Housing Strategy 2014’ as a reference document into the planning scheme, and to update the LPPF / zone provisions to reflect its inclusion.

The Amendment underwent exhibition and was assessed by an Independent Planning Panel.  Ratio made submissions to the Panel.  The primary concern was that there was a substantial disconnect between the recommendations contained in the ‘Monash Housing Strategy 2014’ (which, whilst watered-down by political input, remained essentially sound) and the proposed amendments to the planning scheme.

The Panel made a number of substantive recommendations.  Most notably:

The adopted version of the Amendment, which was forwarded to the Minister for approval, did not follow any of these recommendations.

The approval of Part 1 is a positive step, as it will update the LPPF and reference the Housing Strategy.  It will also provide greater certainty for owners of land where the proposed Residential Growth Zone and Neighbourhood Residential Zone are proposed to be located.

It is anticipated ‘Part 1’ of the Amendment will be approved shortly.

The timing of the approval of ‘Part 2’ is unknown, and may potentially be some time away as additional exhibition may be required. 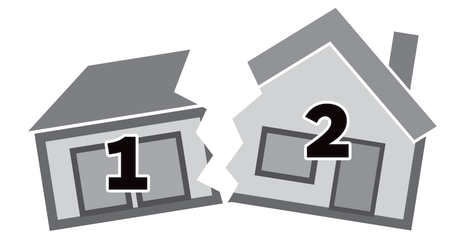