What is the Avalon Corridor Strategy?

The strategy is prepared by the City of Greater Geelong and Wyndham with oversight from DELWP and will be significant in shaping the development of a key corridor in Victoria. The strategy aims to drive employment growth around Avalon Airport, protect surrounding landscapes and minimize residential growth in the corridor, precluding development that may undermine the delivery of significant employment uses and airport expansion.

The strategy builds upon the Greater Geelong Settlement Strategy (incorporated 6 May 2021 via Amendment C395). Whilst the Avalon Corridor will keep its main function in maintaining a non-urban break between Melbourne and Geelong, the plan aims to build on planned investment in regionally and nationally significant transport infrastructure, including the Western Interstate Freight Terminal (WIFT), Bay West Port development and Avalon Airport.

Avalon Airport is a key feature of the plan. The strategy recognises that Avalon has the potential to expand without time restrictions or operational constraints and is surrounded by land that is underdeveloped and can leverage off international travel links. The plan indicates a new rail link to the Airport could be provided to enhance Avalon and the new employment precincts within easy access of commuters and travellers in Geelong and Metropolitan Melbourne.

The plan will deliver significant employment growth in Melbourne’s south-west. Whilst the draft plan is conceptual, it is a clear signal that the amount of growth and investment in transport planned in the Avalon Corridor is regionally significant for Victoria.

At its Council meeting held 27 July 2021, Council endorsed the strategy for consultation and request that the Minister for Planning appoints the Victorian Planning Authority (VPA) as the Responsible Authority for the Avalon Employment Precinct. The next major steps in taking the plan forward include undertaking detailed analysis through a planning scheme amendment and the preparation of Precinct Structure Plans. 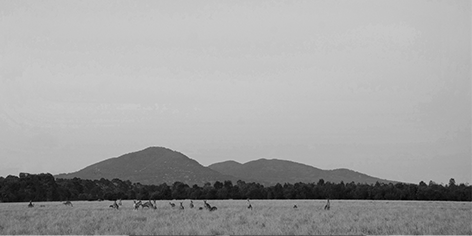