The highly anticipated draft apartment design code has been released by the Government for public consumption.  Titled ‘Better Apartments Draft Design Standards’, the document proposes a range of standards and objectives to implement a consistent approach to the design and amenity of apartments in Victoria.

The proposed standards will take a performance based approach to determine compliance with the intended design outcomes.  For example, objectives, standards and decision guidelines will be used in a similar fashion to the operation of ResCode.

The key features and ‘game changer’ elements of the standards are highlighted as follows:

Whilst the proposed standards are targeted at enhancing the quality and liveability of apartments, ratio: anticipates there will be significant ramifications to apartment building floor plates that, in turn, would impact on apartment yield on most typical development sites.  This will likely have an impact on dwelling affordability unless there is a commensurate drop in land values.

Moving forward ratio: will be examining the implications of the new design standards in great depth, and we plan to release additional information in the coming weeks.

Submissions on the draft standards are due by 19 September 2016, with the final standards to be introduced in December 2016.

Should you require any assistance please get in touch with your existing contact at ratio: or Robbie McKenzie, Senior Associate on 03 9429 3111.

Follow us on Twitter or LinkedIn to keep track of other information in the world of traffic engineering and town planning. 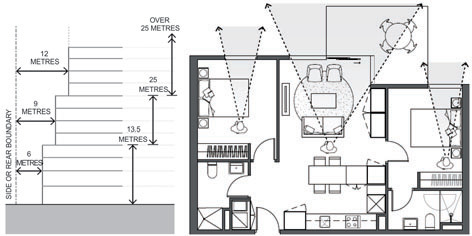 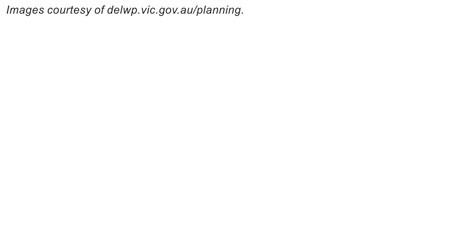