The proposed permanent Swan Street controls are now on exhibition allowing submissions to be made.

The Amendment seeks to:

The progression of the Amendment is a positive move, providing some further direction for the Activity Centre.  However, it appears that there are some missed opportunities in this case. For example:

Whilst Council may include these matters within future amendments, we query whether the Amendment should implement the full extent of the Swan Street Structure Plan and its ‘study area’ to ensure that the vision of the study area is achieved.

Although, a more detailed review will be required before we can comprehensively comment on the merits of the Amendment, some notable items include:

Those with land within the Swan Street Activity Centre are encouraged to review the details of the amendment and lodge a submission to the amendment. ratio: would be pleased to assist you in this regard, or to discuss this amendment further.

Submissions for the amendment are due to close on 15th April 2019.  Additional information can be found at https://www.planning.vic.gov.au/schemes-and-amendments/about-planning-schemes or at Council’s website 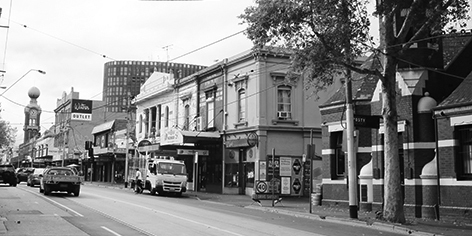